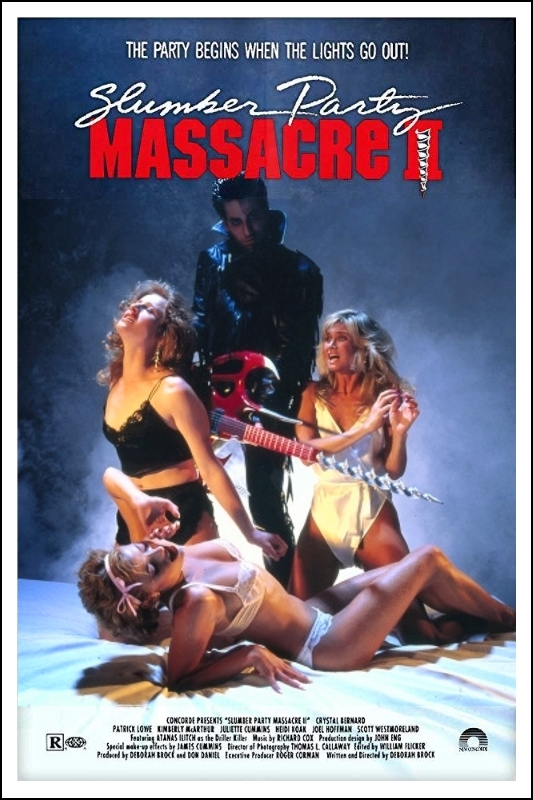 Sequels are a tricky thing.  Fans demand more of what they liked in the original film, however, there is an assumption that sequels lead to disappointment.  Horror films, and in particular slasher films, have an added difficulty in that most of your cast, including the killer, will likely be dead by the end of the... END_OF_DOCUMENT_TOKEN_TO_BE_REPLACED